Where do we come from?

Recent research has upended what we thought we knew about the peopling of the Americas. Archaeologists once thought the earliest humans came on foot through gaps in Ice Age glaciers covering Alaska and Canada.

Today, most researchers think the first inhabitants traveled along the coast by boat. Maritime explorers moved along the coast of the now-submerged Bering Land Bridge more than 14,000 years ago. They quickly moved south along the Pacific coast, reaching Chile around 14,500 years ago. A growing list of ancient coastal sites supports this idea.

How do we know?

State-of-the-art DNA methods have found that people moved and settled quickly across the Americas more than 14,000 years ago. DNA also tells us that people have continued to move between North and South America ever since. 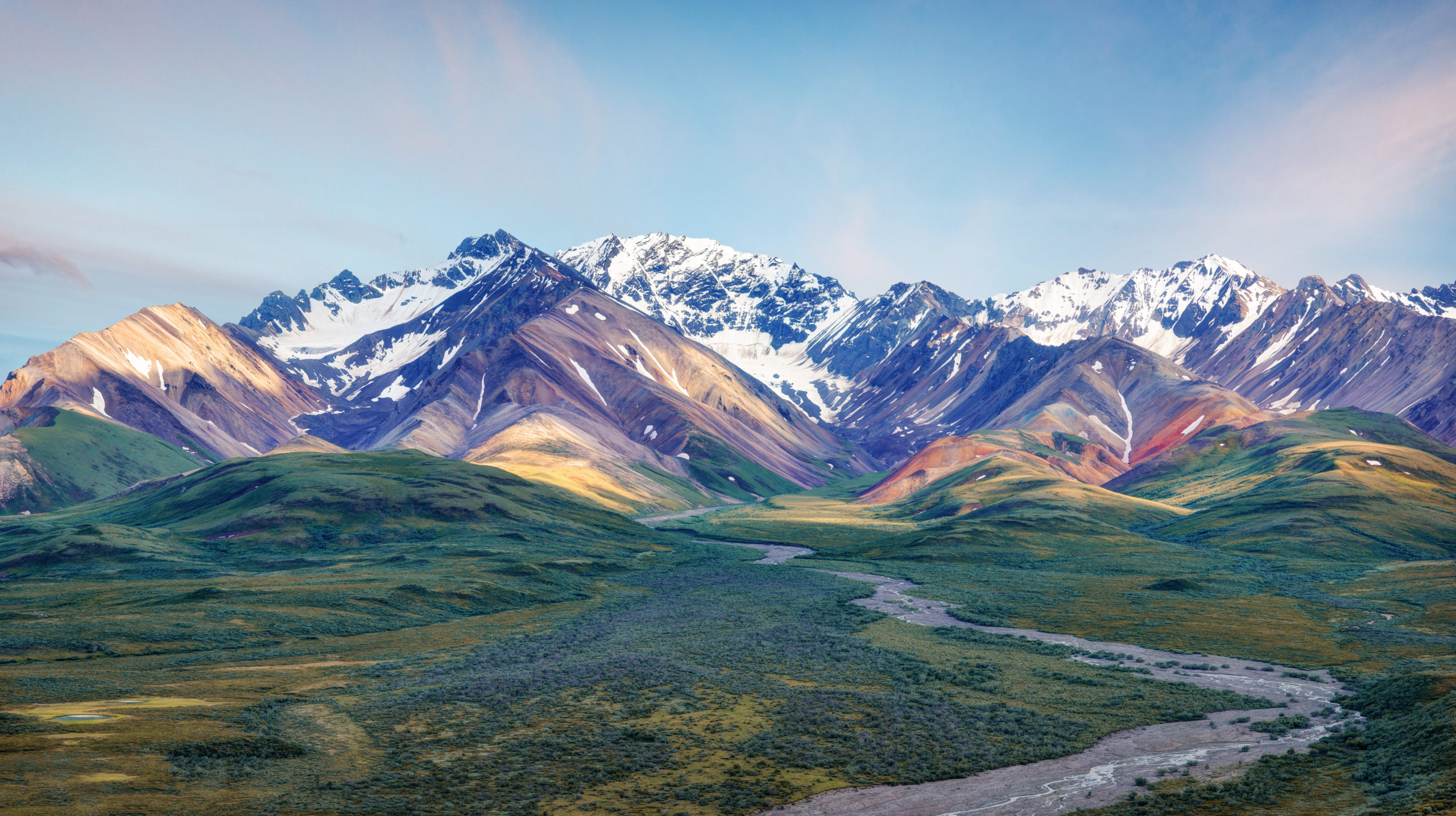 The Ancient One was found in this bend on the Columbia River in Washington state in 1996. Photo by Ken Lund/Creative Commons

In 1996, a 9,000-year-old skeleton, known as “Kennewick Man” or “The Ancient One,” was found on the banks of the Columbia River in Washington state. These were some of the earliest human remains ever discovered in the Americas.

Tribal groups claimed the Ancient One as their ancestor, based on oral tradition, which said that their people were part of the land since the beginning of time. But others disputed their claim.

Twenty years of scientific investigations, including DNA testing, proved the tribal groups right. In 2017, the Ancient One was returned to the Confederated Tribes of the Umatilla Indian Reservation for reburial.

Communities around the world share knowledge through oral traditions passed down from generation to generation. This includes creation stories that describe the origins and journeys of ancestors or how certain landmarks came into existence.

Many creation stories from Aboriginal groups in Australia involve heroic spirits, known as Wandjina, who journey across the land to establish important places. Some ancient rock art in northern Australia depicts Wandjina as if traveling among clouds in the sky. Photo by Graeme Churchard/Creative Commons

The Zuni people live in the American Southwest. Their creation stories tell how they emerged from an underground world and traveled through deserts and canyons to arrive at their home in the “Middle Place.” Painting by Ronnie Cachini/© Denver Museum of Nature & Science

What stories does your family or community tell about where they come from? Share a story you’ve heard, or try writing your own.