How Does Migration Change Us?

More than two million people have crossed the Mediterranean in recent years, many fleeing war and persecution. Thousands have died trying to cross. Germany has granted asylum to more refugees than any other country in the European Union. Despite heated political debate, Germans have created organizations to help newcomers find jobs and integrate into the community. 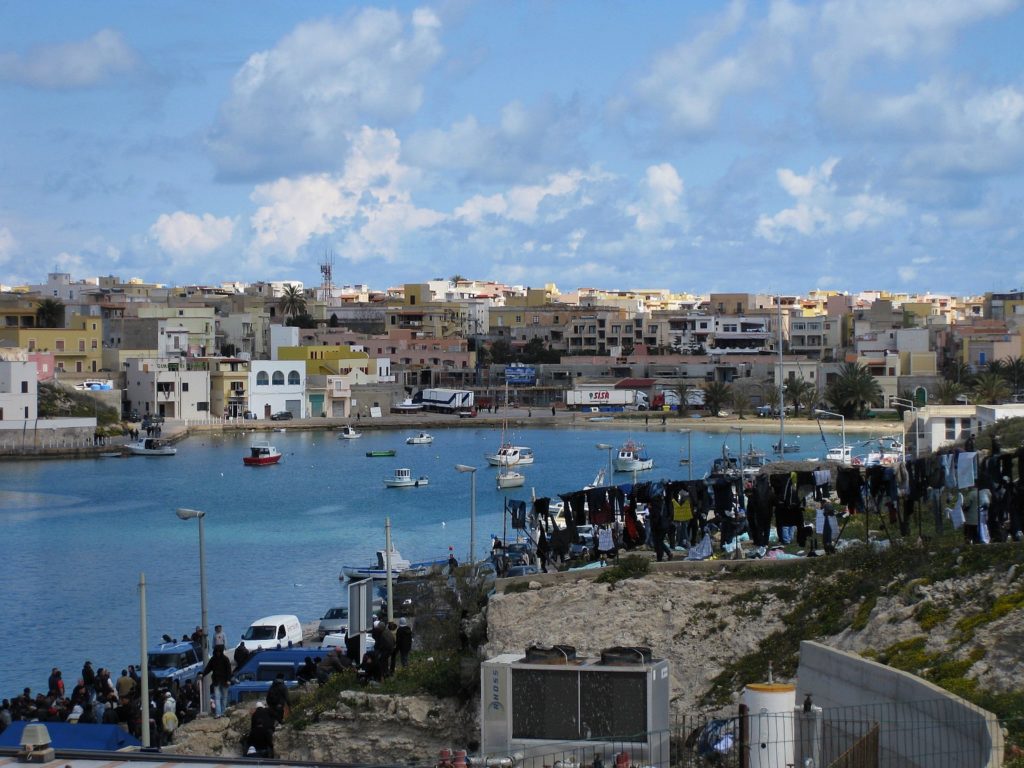 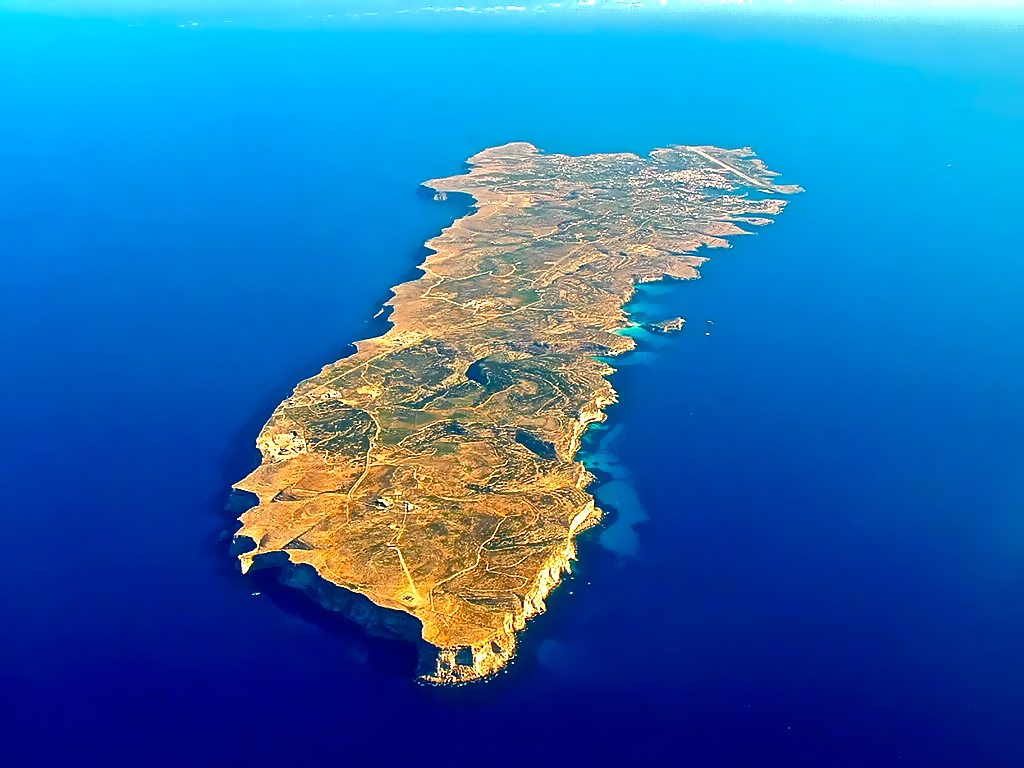 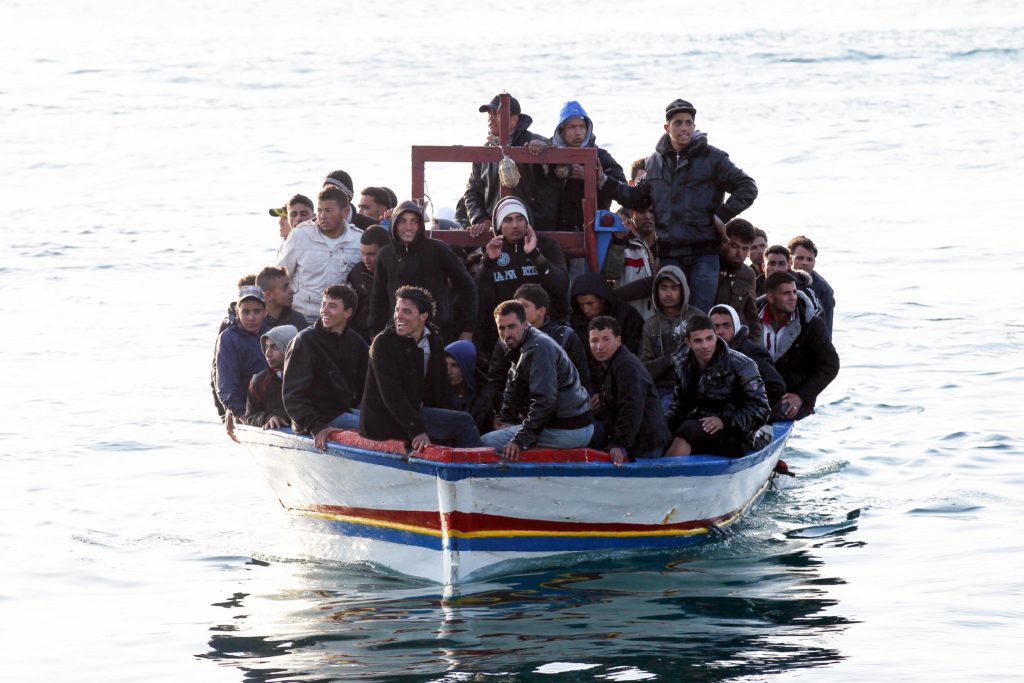 Migrants brave a harrowing crossing to reach the island of Lampedusa, 2011. Photo by photofilippo66/Shutterstock.com 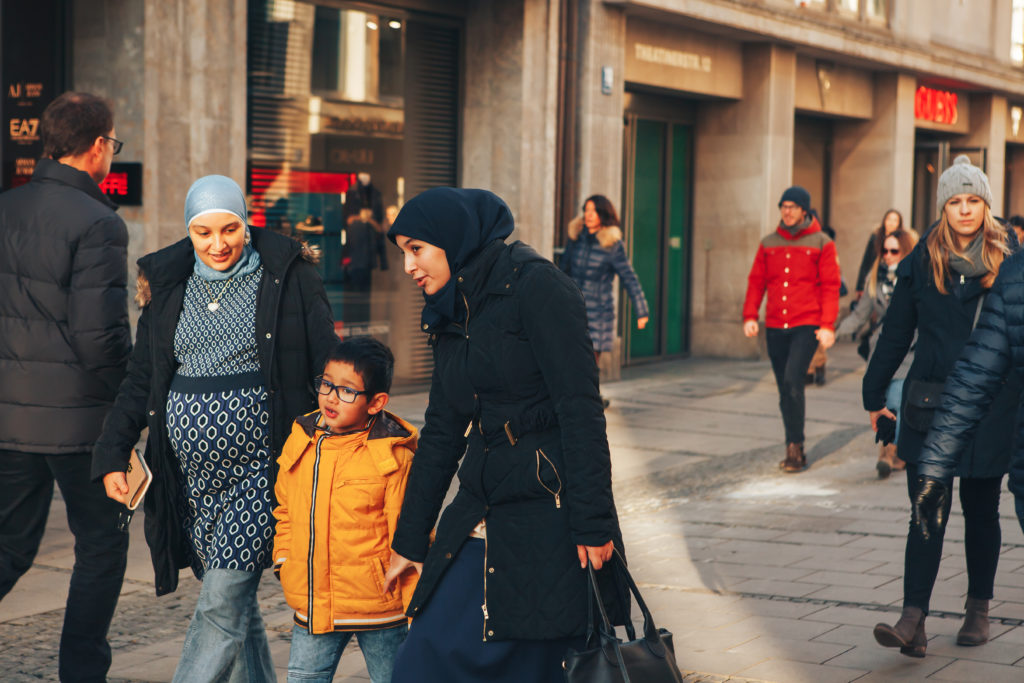 A Muslim family walks down the street in Munich, Germany, 2016. New Muslim refugees are joining German Muslims, some of whose ancestors settled in the country generations ago. Photo by franz12/Shutterstock.com

“Just how large exactly does the cemetery on my island need to be?”
—Giusi Nicolini, Mayor of Lampedusa, in an open letter to the European Union in 2012 after dozens of migrants drowned trying to reach the island

A crucifix from the Kongo Kingdom. Beginning in 1483, the Portuguese brought Christianity to Central Africa. Many African leaders adopted the religion, blending it with their own traditions of belief and praise. The Metropolitan Museum of Art, New York, Gift of Ernst Anspach, 1999 (1999.295.15)

More than half of the enslaved people forcibly brought to the Americas between 1502 and 1888 came from Central Africa. This large-scale removal of people created a rupture in Central African societies. Slave raids and wars devastated the economy and the environment. This left Africa vulnerable to European colonization. 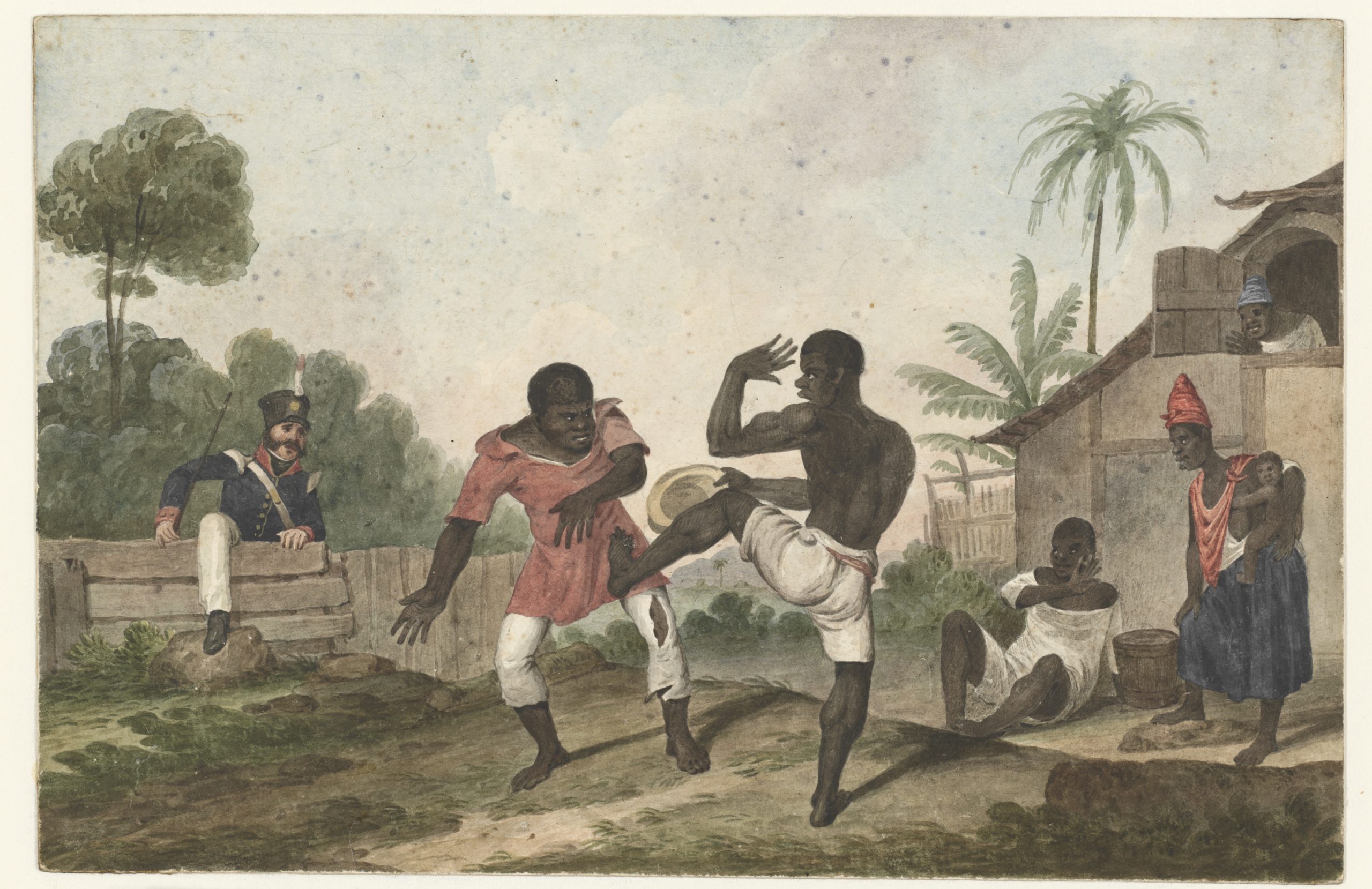 The Origins of Capoeira

Enslaved Central Africans taken to Brazil brought martial arts and ritual dance traditions with them. They and their descendants developed these traditions into Capoeira Angola, a practice that honors its African roots.